I don’t know about you but I love to tackle things myself whenever possible. I would classify myself as an avid DIYer and it is rare that I will pay for someone else to provide me with a service I can capably perform myself. However, there are some jobs which should always be done by professionals rather than by oneself. Electrical work is one such thing. You should never go about any extensive work and in many cases even minor electrical jobs because it can quickly go awry. Not only can you end up causing damage to your home but in the worst case scenarios, you could become seriously injured or even worse.

Obviously working with electricity comes with great hazards. Electrocution can potentially be fatal and no saving on money justifies taking the risk of doing it yourself. Simple errors can be catastrophic and you could end up with the worst possible outcome. Qualified electricians are not only knowledgeable in how to do the needed work but they will be taking all of the necessary safety requirements and will be insured if they suffer an injury themselves.

As well as the chances of harming yourself being considered it is equally likely that you could end up causing serious damage to your home by starting a fire. Unlike a normal fire, an electrical one is far more dangerous because you cannot extinguish it with water. To do so could be lethal. An electrical fire can quickly spread throughout your house and you could realistically burn the whole building down if it spreads rapidly. 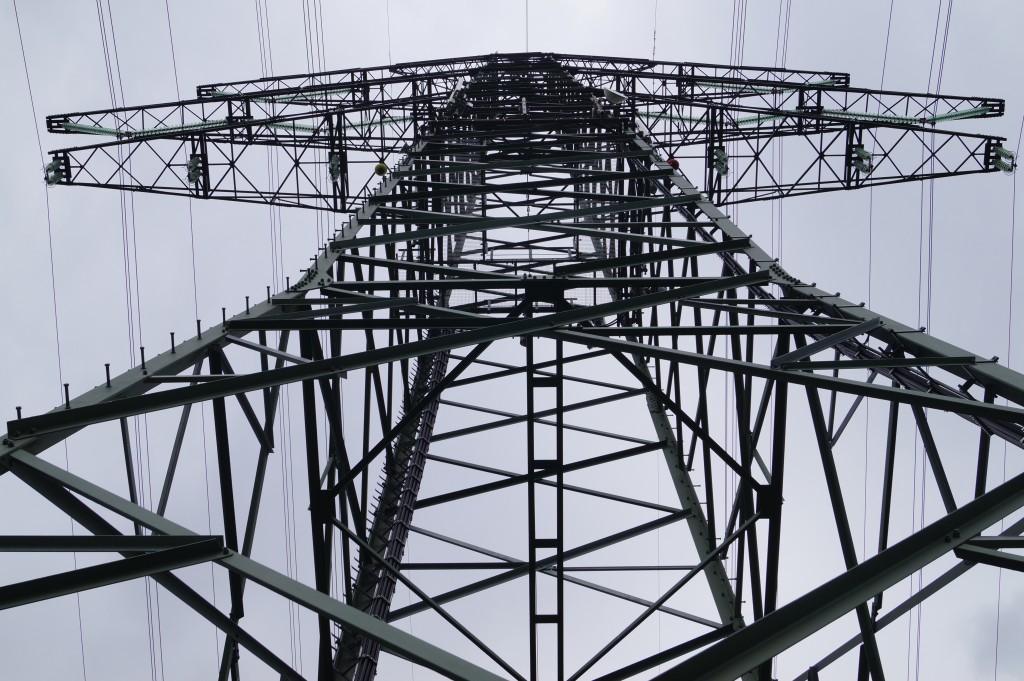 Some electrical work will need to be certified and registered for compliance with the authorities. If you are not deemed to be competent, which usually means that you are fully qualified and licensed to perform electrical work yourself then you will be unable to have this approved. Rather than risking doing the work yourself and discovering that you are not compliant, approach a professional who is allowed to undertake the work for you and leave it to them.

It’s fair to say that many of us choose to do our own work because it will save money. However, this is not always the case with DIY jobs. Sometimes it can end up costing you more short term or long term. If you make mistakes you could end up having to pay out more to replace the equipment which you damage from doing things incorrectly. One wrong piece of wiring could fry the entire electrical box and you would have to fork out to have this completely replaced. Also if you make some errors or cut corners whilst doing the work yourself you could end up having to spend extra cash later down the line whereas if you are hiring a qualified electrician to do the work it will be insured if anything goes wrong and the standard of work will be much better. 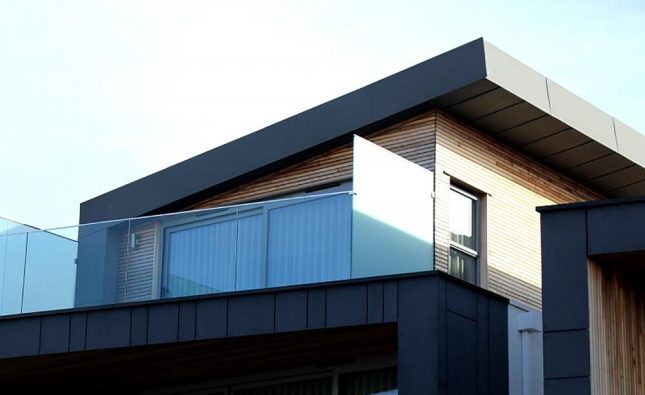 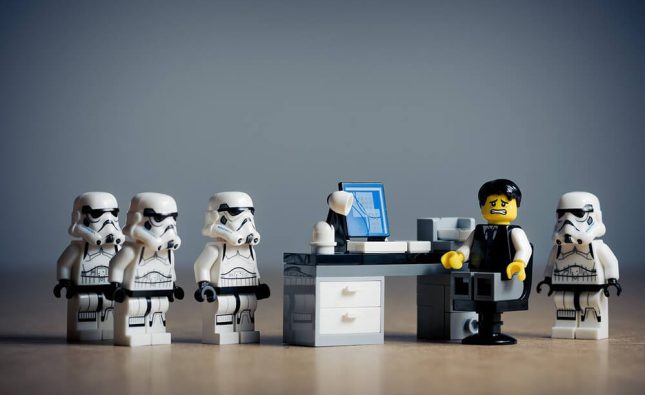 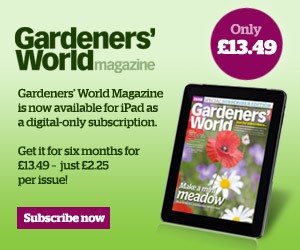 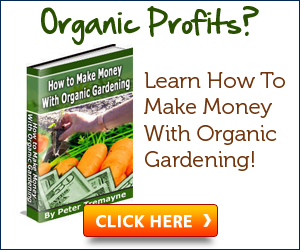